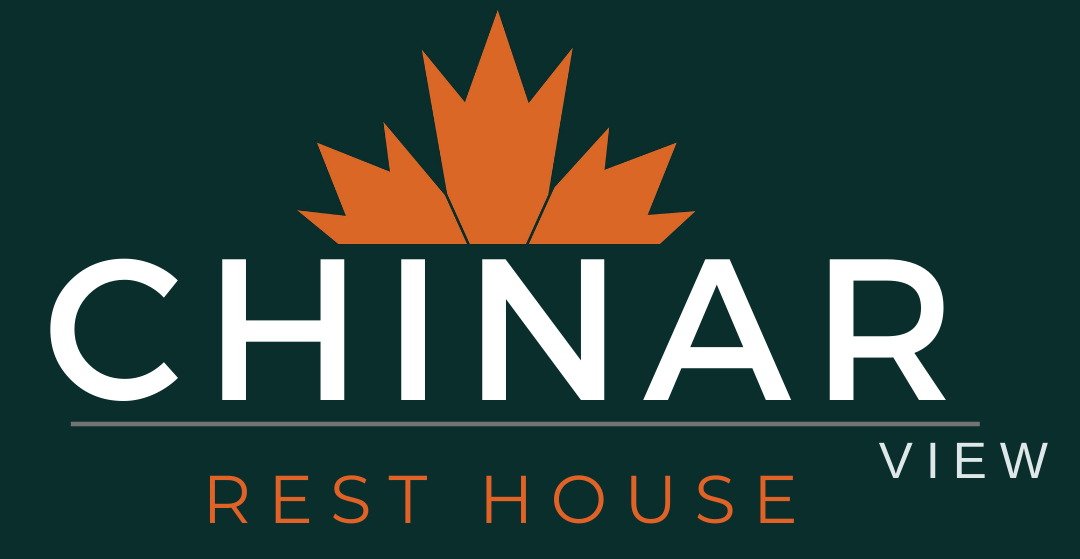 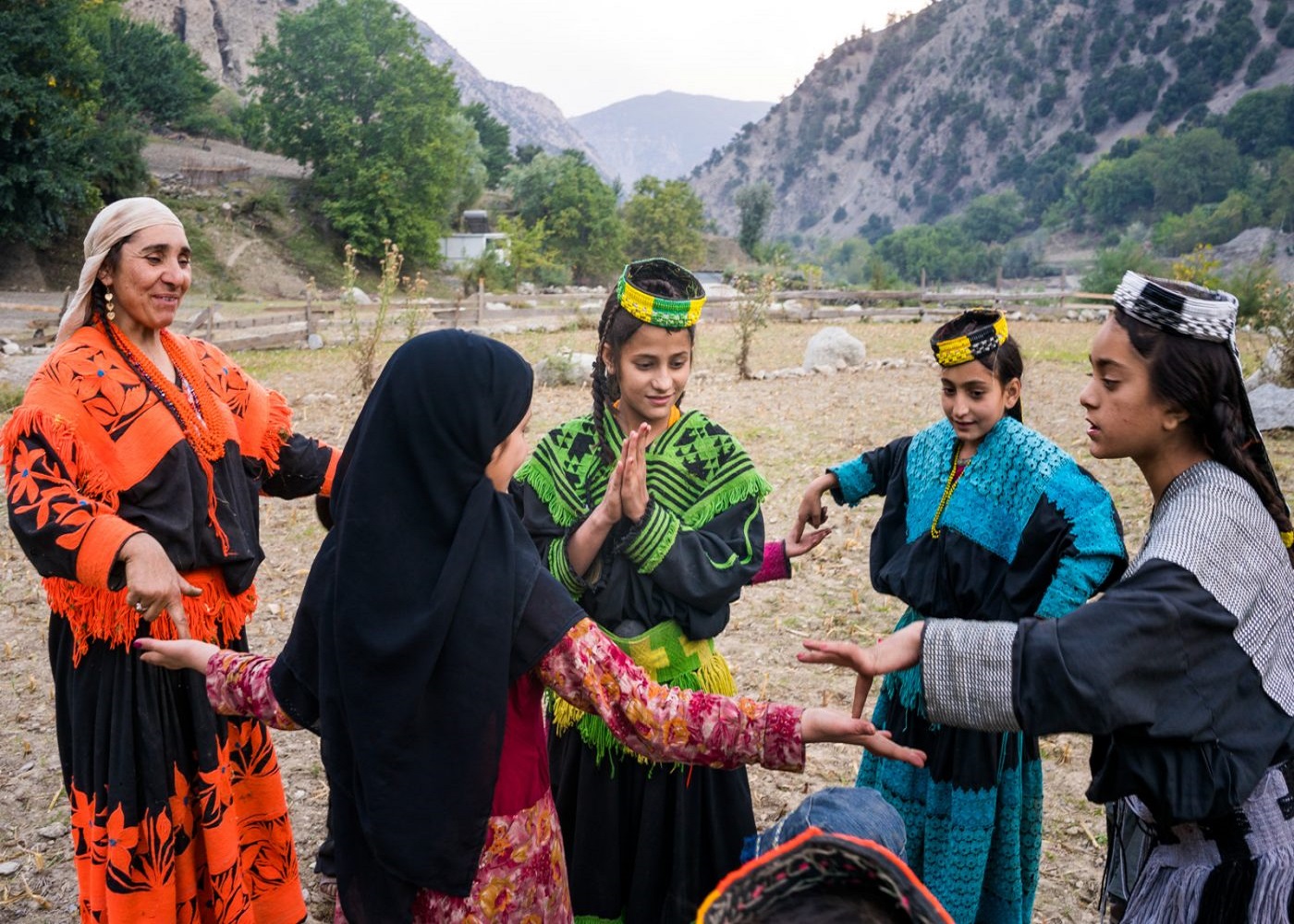 The Kalasha (Kalasha: Kaĺaśa; Nuristani: Kasivo; Urdu: کالاش‎), or Kalash, also called Waigali or Wai, are a Dardic Indo-Aryan indigenous people residing in the Chitral District of Khyber-Pakhtunkhwa province of Pakistan. They speak the Kalasha language, from the Dardic family of the Indo-Aryan branch. They are considered unique among the peoples of Pakistan. They are also considered to be Pakistan’s smallest ethnoreligious group,practicing a religion which some scholars characterize as a form of animism, and other academics as “a form of ancient Hinduism”.

Unfortunately, the Kalash culture is diminishing. Many non-Kalash have started living in the Kalash Valleys, and roughly 50% of Kalash people have converted to Islam for one reason or another.

When you visit Dir Lower or on the way to Chitral or Kumrat, never forget to visit  Kalash Chitral and remember to stay in Chinar Rest House Timergara, One of the best hotel in Timergara Dir Lower.